I’m excited because a new year makes you think of new beginnings and letting go of the past. We start setting goals about getting stronger and eating healthier, and we all feel like we can get a jump start on the new year.

A long term task is something that you can give a breath of relief when it’s done. An example is paying off your credit card debt. Tasks are not motivating to your soul, and you don’t find any joy in the journey. You will ultimately find relief from completing the project.

A long term goal on another hand is something that you will always strive to achieve, and in the process it will give you joy while on the road to attaining it. For instance, instead of paying off your debt, the ultimate goal is to be financially free, or not having to worry about money in retirement. Goals are activities where it causes you to continually grow.

Margee Kerr Ph.D. wrote an article on Psychology today on “Forget New Year’s Resolutions” says that saying that you might want to focus on why you were awesome and what you feared in 2015 to jump start 2015.

Here is a list of questions from her article. I challenge you to be awesome this year. 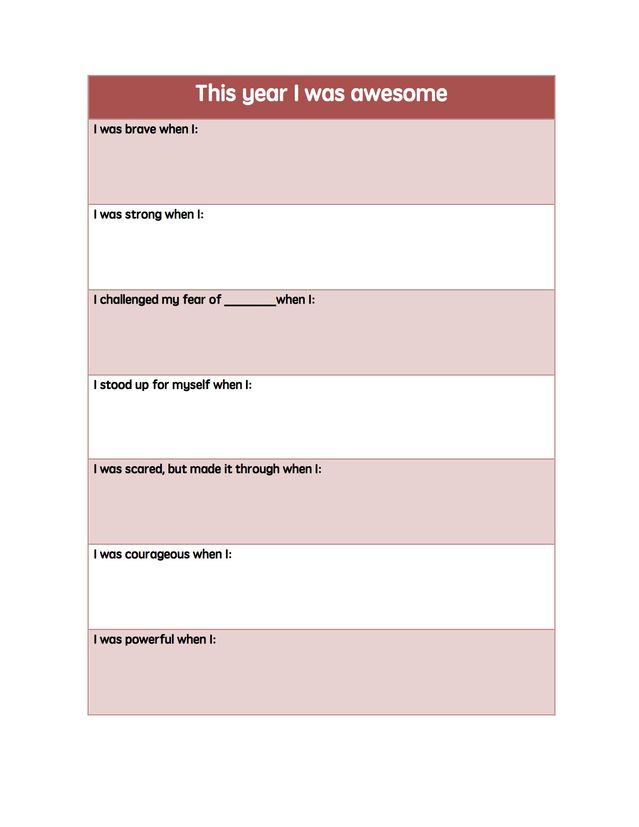 my name is Mike and I live in Honolulu Hawaii. Living in paradise has his trials money happens to be one of them. I've had my financial problems, I've probably gone through all the major ones including student debt, credit card debt, dealing with creditors, and cosigning loans. I found myself in about $66,500 in debt in 2010 and over 28 months I had paid off close to $40,000 of debt making about $25,000 a year gross income. That's pretty hard to do considering the cost of living in paradise. After that I was able to purchase a car in cash, put away some savings, and also get married. What I want for you is to learn from my experiences so that you do not make the same mistakes. I heard it said that smart people learn from experiences and wise people learn from others experiences, and my goal for you is to become wise and teach others to be wise. View all posts by Michael Subido @ Personal Finance in Paradise